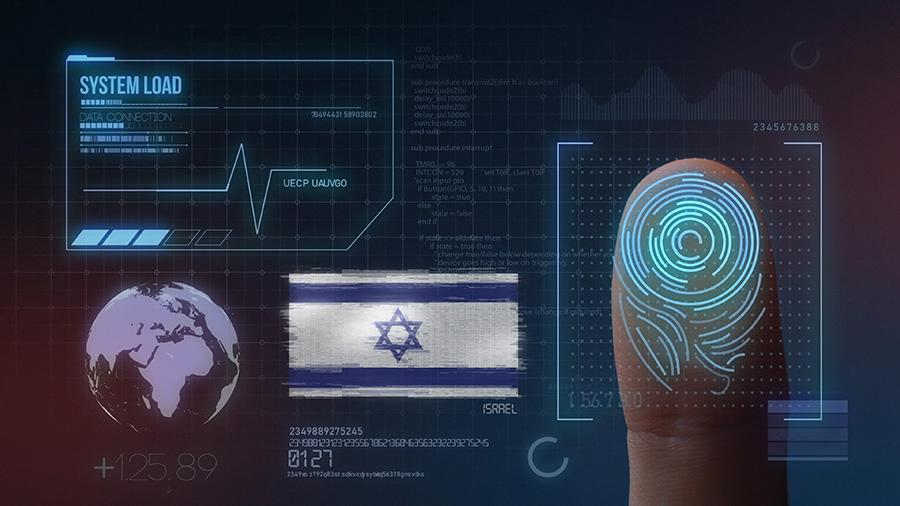 By Julian Smith and Dean Lane

Our world’s growing dependency on the internet and cyber’s interconnectivity throughout all aspects of our lives has spilled over into a dark world: the battlefield. Our modern militaries see and intercept the communications of individuals in locations around the world from the safety of secure locations. Their ability to attack without risking their lives in an adversary’s country or on a battlefield complicates and increases the time required to track the source of such intelligence hacks. This remote ability has led to a rise in terrorist organizations that can shut down hospitals, pipelines, and all types of other essential life-saving systems without setting a foot in an adversary’s country. This frightening reality has spurred the United States along with many other countries to allocate significant monies towards upgrading their capabilities for cyber offense and defense.

In the United States, our premier signals intelligence and cybersecurity agency, the National Security Agency (NSA), has begun collaborating with Israel's relatively unknown cyber Unit 8200. Both NSA and Unit 8200 focus heavily on creating offensive and defensive capabilities that support their respective governments against adversarial attacks. Unit 8200 consists of approximately 5,000 personnel from the military and Israel itself is home to the largest intelligence bases in the world (Abu Saada and Turan 2021). Israel's investments have paid off, as shown through the examples of the times it successfully intercepted and otherwise made use of cyber intelligence against its adversaries.

Its proximity to threatening neighbors such as in Gaza and Iran and attacks by terrorists organization has resulted in Israel’s bolstering its cyber intelligence capabilities through Unit 8200. This includes Israel’s housing one of the best cyber industries in the world that hosts more than thirty percent of the world’s cyber companies (a valuation of over one billion dollars). Having Unit 8200 and its high-tech cyber capabilities in such a small country presents an opportunity for close relations between the public and private sectors. This is further supported in the work of Sean Cordey, who described Unit 8200 as a, “close-knit Israeli high-tech community and strong cooperation between the economic, military, governmental and academic sectors.” Cordey continues to explain, “the national pool of cyber experts is extensively connected thanks to their time in the Unit.”

These strengths connect Israel’s abilities to successfully incorporate cyber intelligence into its warfare capabilities. Because Israel is often in a state of conflict with Hamas, Hezbollah, Palestinian Islamic Jihad, Islamic State of Iraq, or Syria (ISIS), they are often required to put their products to use. For example, Unit 8200 used its cyber capabilities to intercept messages from ISIS in February 2018 and thwarted a terrorist attack. Unit 8200 sent the messages to an unspecified Western country where the attack was planned to take place, and with that information, authorities arrested the actors and saved countless civilians—without them even knowing it.

The general public will never know how often intelligence communities are able to prevent events like these from happening and how many lives are saved each year. The ability and to perform preventative intelligence through cyberspace and save lives around the world show the importance of this type of intelligence and its impact.