China’s Strategy for Cyber Warfare and its Implications for Taiwan 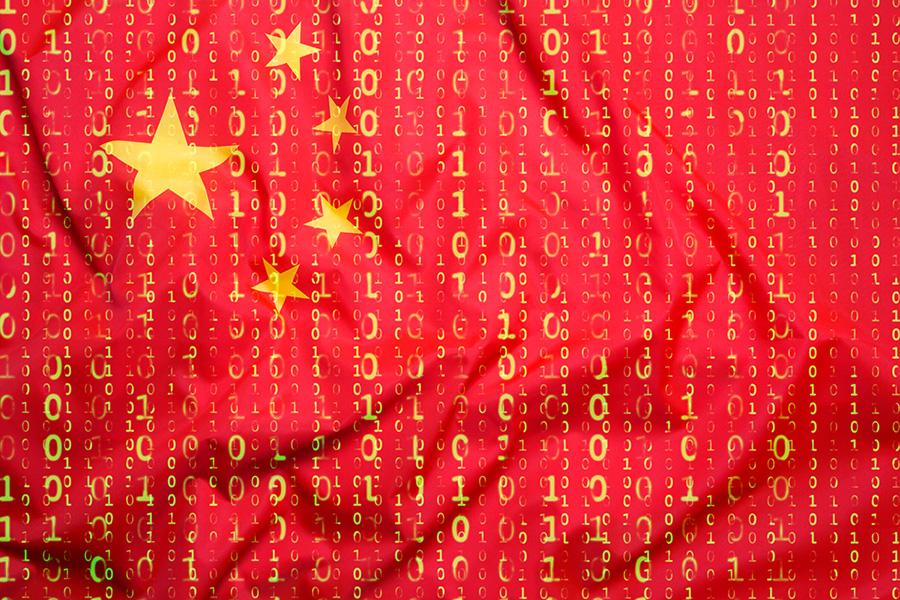 In an era where victories and the fate of nations can now be determined by technology, deceptive information, and the growing power of the cyber domain, China’s growing presence in the cyber domain and its risk to both Taiwan and the United States is cause for global concern. By employing the great Chinese military general and philosopher Sun Tzu’s concepts of soft power, international leverage, and rising dominance in technology advances, China has become an increasing global threat, particularly in the cyber domain. Tzu famously stated, “Secret operations are essential in war; upon them the army relies to make its every move,” and throughout his time-transcending military treatise The Art of War, Tzu asserts to defeat your enemy you must use deception, the element of surprise, and swift decisiveness. China’s own dream of soft-power global control has led it to utilize cyber techniques and weapons with devastating effects, most recently around the conflict regarding Taiwan.

It is important to realize that China’s use of cyber technology to gain an advantage is not a concept that China elevates in international discussion. Chinese Communist Party (CCP) President Xi Jinping’s speeches to the nation of China are infused with the language of “cyber great power,” yet hardly mention China’s cyber capabilities in addresses given to foreign officials or entities. This suggests that China does not want to give any impression to the international community that its ambitions for cyber dominance are a threat to global security.

In recent events China has threatened Taiwan with cyber warfare and weapons technology. Following Speaker of the House Nancy Pelosi’s visit to Taiwan in August of 2022, China stated that it would attack Taiwan with cyber operations and military exercises to disrupt the government and create havoc among the people of Taiwan. China’s recent cyber threats have fallen into three types of cyber operations – distributed denial-of-service (DDoS) attacks and data leaks, cyber-enabled disinformation operations, and cyber espionage. China’s cyber threats and attacks on Taiwan following recent events are part of a larger disinformation campaign against the nation, with many of Taiwan’s social media platforms under attack from Chinese hackers and broadcasters. Current cyber disinformation attacks include: Chinese broadcaster CCTV claiming China was expelling Taiwanese nationals prior to August 8, claims that the People’s Liberation Army shot down Taiwanese fighter jets traveling with Pelosi’s plane, and China launching missiles over Taiwan using military photos from two years prior.

In 2018, there were reports of Chinese involvement during the Taiwanese mayoral elections between Democratic Progressive Party (DDP) candidate Chen Chi-mai and Kuomintang candidate Han Kuo-yu. Because the Kuomintang group was in favor of support and influence from China, reports stated that Chinese hacker groups and cyber organizations were partly responsible for Han Kuo-yu’s victory over Chen Chi-mai. Chen’s campaign complained that an “overseas IP address” helped fake news media outlets spread disinformation concerning Chen’s party platform and the DPP party. Some of Chen’s campaign members discovered Facebook and LinkedIn profiles on Han’s platform page claiming to work for Chinese tech companies, although there is no explicit evidence that these profiles were hacktivists or part of cybergroups.

The 2021 Director of National Intelligence (DNI) Annual Threat Assessment labels China’s cyber capabilities as “a prolific effective cyber-espionage threat, possessing substantial cyber-attack capabilities, and presenting a growing influence threat.” The assessment goes on to state that China’s cyber domain is capable of at best disrupting and at worst destroying critical infrastructure within the United States. One study noted that “China’s aim is to secure advantage in long-term contest with the U.S. and its allies […] [assessments of Beijing] will struggle to capture the ultimate effectiveness of Chinese cyber espionage.” China’s growing cyber control not only poses a threat to its neighboring countries but also to the U.S. homeland unless measures are taken to strengthen its defense in the cyber realm.

Taiwan has begun to put up defenses against a potential Chinese cyber attack. Recently, Taiwanese semiconductor manufacturer magnate Robert Tsao pledged over $20 million in funds to support Kuma Academy, a Taiwanese company founded to defend Taiwan in the cyber realm. Kuma Academy plans to use these funds to provide civilian military training for over three million people, courses in identifying disinformation, and gathering open-source intelligence (OSINT) under educated volunteer hackers. With Russia’s current involvement in Ukraine, Taiwan expects a similar tactic from China, causing the island’s demand for civil defense training to skyrocket.

In February 2022, the Massachusetts Institute of Technology (MIT) released a technology review where cyber experts and cybersecurity analysts discovered Daxin, a China-linked advanced cyber backdoor used in espionage operations and stealth activity. Daxin is part of a larger objective to topple governments and critically cripple infrastructure. According to a Mandiant intelligence analyst, China has also sought to exploit more advanced zero-day vulnerabilities, with Beijing exploiting six times as many vulnerabilities in 2021 than in 2020. Since 2017, China has hosted “Robot Hacking Games,” a series of government-backed competitions to advance software vulnerability patterns, discoveries, patching, and exploitation techniques. China seeks to fuse the results of these games with its military strategy and strengthen its military, academic advances, and even private-sector organizations.

As the situation to escalate, the next phase of a full-on attack on the island and its inhabitants. U.S. policymakers should continue to observe China’s tactics in the cyber realm, with Taiwan and other countries. If war commences, cyber warfare will surely play a crucial role in determining the outcome. U.S. cyber analysts should seek to find vulnerabilities in China’s cyber technology, aid Taiwan’s cyber abilities as defense, and constantly monitor China’s expansion and global military strategy on the cyber scale.