Quantum Computing - the Next Cool Thing? 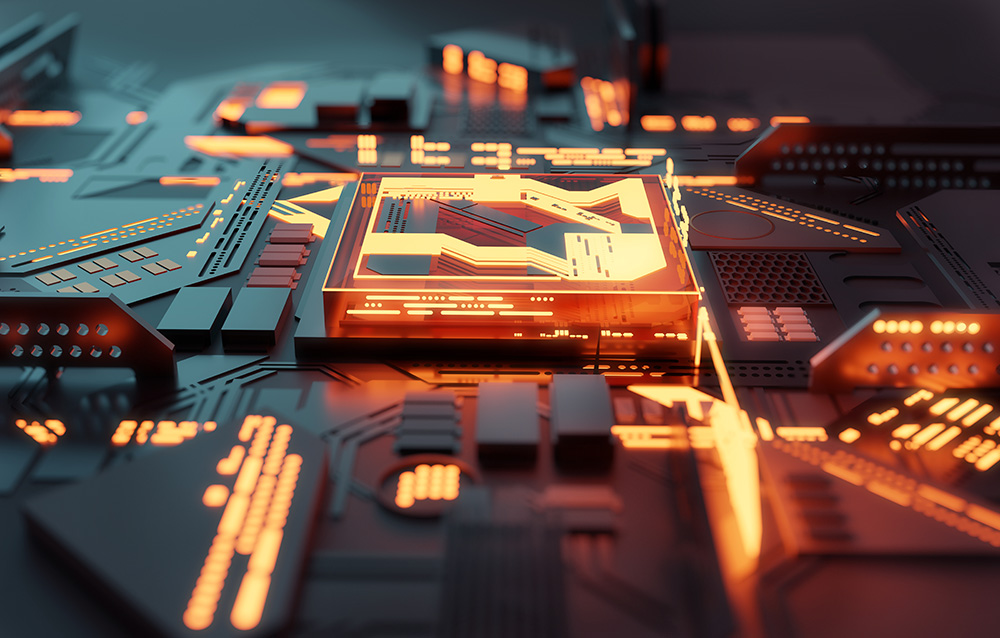 By its nature, technology is ever-evolving and improving. For those of us who spend our days immersed in the tech world, it can seem like changes move at light speed, making it hard to keep up with all of the possible new technology and its implications. But, every once in a while, a new technology comes along that is worth pausing and paying attention to, no matter what your day job is. Quantum computing is such a technology.

Quantum computing is on the precipice of disrupting and improving almost any industry one can think of. From education to finance, manufacturing to engineering, cybersecurity to healthcare, quantum computing is improving our workflow and lives. While the improvements are impressive, there is one minor problem that keeps showing up: very few people actually understand quantum computers and how they work.

When most people are asked to define quantum computing or computers, one of two answers is generally given:

In short, quantum computing is a rapidly emerging and growing technology that uses the laws of quantum mechanics to solve problems that are too complex or would take too long for today’s computers.

Quantum computers manage information in a significantly different way from existing computing technologies. Smartphones, laptops, and the most powerful supercomputers (e.g., Watson), all handle computations in a very similar manner: by processing information in bits of one or zero (like a light switch being turned on or off). Quantum computers, by contrast, have retained the ones and zeros, but will also process information as qubits (stands for a quantum bit) which is a superposition of the two states.

Why should we care about quantum computing? Isn’t it just another faster computer? Yes, it is a faster computer, but quantum computing speed is as similar to a classic computer as a jetliner is to a horse-drawn carriage. When researchers first explored quantum computing, they surmised that this new form of computing could manage problems that had an intimidating number of variables and multiple potential outcomes, such as those found in simulations or optimizations. It is easy to see that this type of tool will be brought to bear on real-world problems like managing a financial portfolio, air traffic control, supply chain, and more.

This example can be applied to any industry problem for which there are an infinite number of variables and combinations that form an exceptionally large set of possible solutions. For example, suppose we want to optimize every airline route, flight schedule, weather data, runway utilization, fuel cost, and passenger ticketing, etc. for everyone in North America, to obtain the most cost-effective travel solution. Classical computers would take hundreds, or more likely thousands, of years to compute the optimum solution to that problem. Quantum computers can achieve results in a few hours.

Governments all over the world are building quantum computers that render all modern forms of cryptography obsolete.

When people ask me to explain quantum computing, I tell them three things:

Given all of that, many, if not most of us, will be working with quantum computers in the not-too-distant future. I think the technology definitely lives up to the hype!

Dean Lane is the Chief Information Officer for The Institute of World Politics. Mr. Lane brings a wealth of knowledge to his role at IWP. He has founded his own company, taught courses at Universities in California, was the Chief Information Officer for multiple companies, worked for a Big Four Consulting firm, and spent his time in the military with the Special Forces. Mr. Lane has a Bachelor of Arts from UCLA and a Master’s degree in Business Administration from National University. He is the author of three #1 best-selling books related to information technology.